My boss has written a blog post that tries to bring together some recent data points from across the privacy spectrum; it is worth a read. I’ve been noting a few (much smaller, more trivial) things myself over the past few days that suggest to me that privacy concerns in general, but facebook-related privacy concerns in particular, may be reaching a bit of a critical mass. 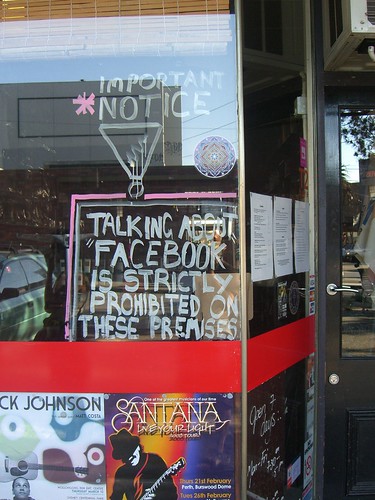 These are just anecdotes, and not real data, but to me this feels vaguely different from the ‘rebellion’ in 2006. At that time I said ‘people adjust and things blow over sometimes.‘ This one feels different to me, but that is just a vague feeling; it may stem as much from my own facebook fatigue as from any concrete reality. It will be interesting to watch, at any rate.

View all posts by Luis Villa